I am happy to announce the release of SbK Cinnamon 21.3.7. 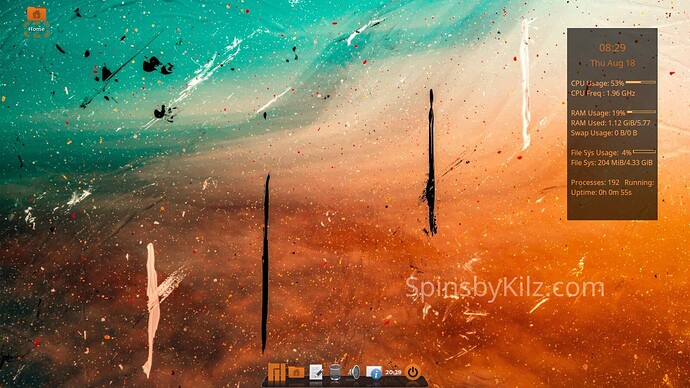 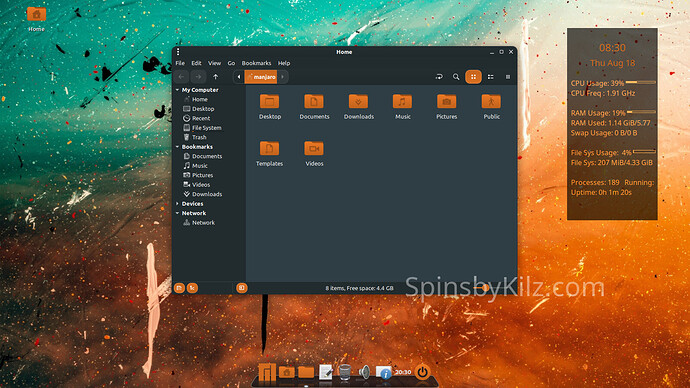 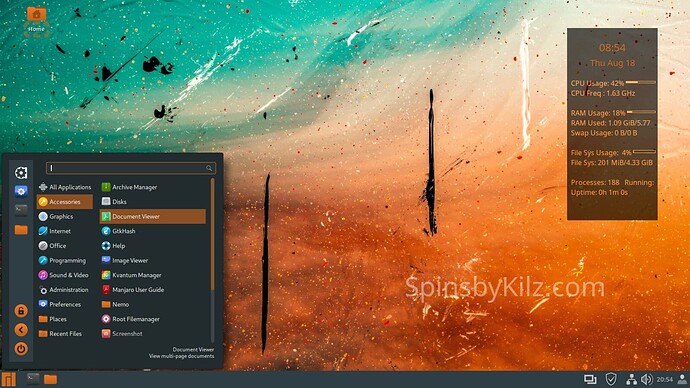 This release series was supposed to be 21.3.6 but an update happened during the release cycle with only LXQt released. So Lxqt was updated to 21.3.7 by rebuilding the iso’s. The rest of the iso’s will be built as 21.3.7. The theme package names may say 21.3.6 but they are for this release cycle as recreating them just for a name change isnt worth it.

This is the first series that uses the KoraSpin icons. They are forked from the Kora Icon set.

All iso’s in this release include:

A full and very minimal iso’s can be found here.

As always comments, suggestions and questions are welcome.

Due to an unknown bug I was made aware of, I have rebuilt the iso’s for the Cinnamon spins and uploaded them. The download link above will bring you to them.