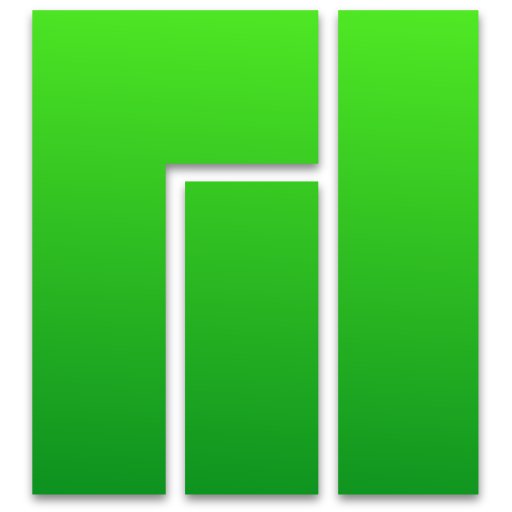 Community building is allowed but not that way, we can already see how much better it works and we can actually find things when using the search.