Completely noob here on VPN, so please forgive my ignorance … 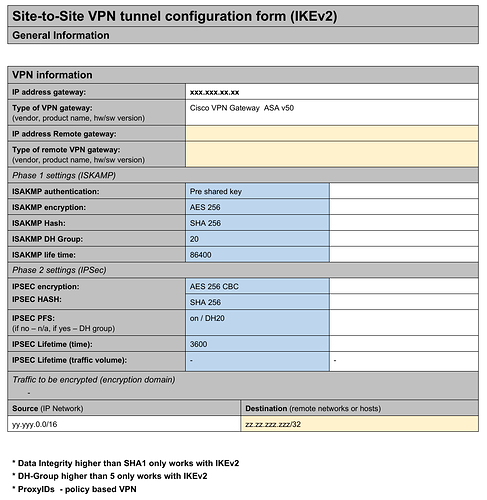 Can i create a vpn connection from manjaro for my PC to the remote network?
What client needs to be used? StrongSwan?

Please talk to your IT department, because a site-to-site connection is something different from a VPN client connection.

In a nutshell, what you’re asking is:

but yes, i am aware of that. I understand, that a site-2-site VPN connects 2 different networks with each other, and not only one PC. I have the VPN up and running with a OpenVPN server and also directly inside our Lancom router.
What i’m asking (because i don’t know), is it possible at all, to connect a single PC to a site2site VPN?

BTW: lower picture is very nice. Where is that?

What i’m asking (because i don’t know), is it possible at all, to connect a single PC to a site2site VPN

And if you don’t know what I’m talking about: No, not reaily neither…

BTW: lower picture is very nice. Where is that? 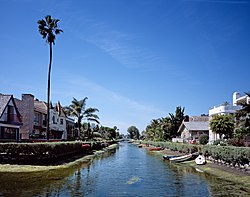 The Venice Canal Historic District is embedded in the residential Venice suburb of Los Angeles, California. The historic district is noteworthy for possessing man-made wetland canals, built in 1905 by developer Abbot Kinney as part of his Venice of America. Kinney sought to recreate the appearance and feel of Venice, Italy, in coastal Los Angeles County. The names of the canals were given by Abbot Kinney as follows: Aldebaren Canal, Altair Canal, Cabrillo Canal, Coral Canal, Grand Canal, Lion C...