On the AMD RDNA2 Launch

I don’t really know where this belongs to but hey, might as well write it down.

Yesterday’s launch of the RDNA2 graphics cards was exhilarating to watch, to say the least. AMD, from the slides at least, seems to be back trading blows with Nvidia in the heavy weight series and for all of us, well at least to me, competition is much welcomed.

The launch, however, brings about a couple of very interesting potential future developments which might see AMD “Ryzening” Nvidia eventually eclipsing them completely. If so, Nvidia is already in great danger of losing, if not this round, then the next.

But, aren’t things like Crossfire and SLI dead? Isn’t NVLINK only reserved for the top stack of their products?

Well, technically yes, as so few games supported them, and the fact that you received diminishing returns while doing it, it just wasn’t worth the money and the hassle to make such a setup. NVLINK is more of an afterthought if anything and while very expensive, still useful for specific tasks. High price prohibits gaming gains though.

In comes XDMA, the next level Crossfire AMD adopted back in 2015 which allows multiple cards to work in tandem without the need for a bridge. The interest for multi-gpu has been so diminished that this feature has actually been left on the back burner and there’s not a lot of information about this online all things considered.

XDMA is an interesting feature in that it allows mixing cards with each other, and while not very efficient at that, it does actually scale very well with DX12, and should do so as well in Vulkan. 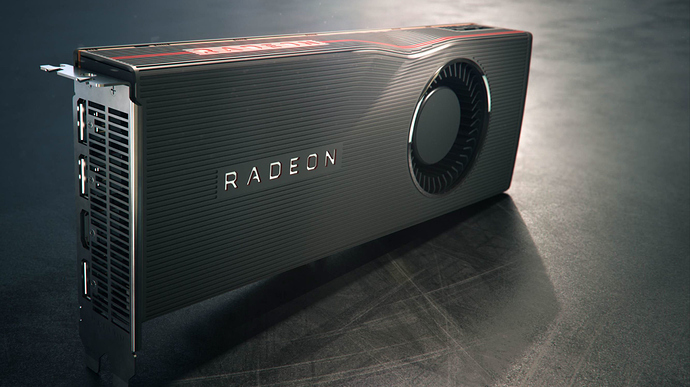 AMD's Radeon RX 5600 XT and Radeon RX 5700 graphics cards have been tested in DX12 multi-GPU, showcasing up to 71% better performance.

As some might know, AMD bought Xilinx recently, a company known to have their spoon in almost everything electronic communications related. Xilink also published an interesting paper on XDMA development

Those interested should read this document as it’s likely to become important in the near future. 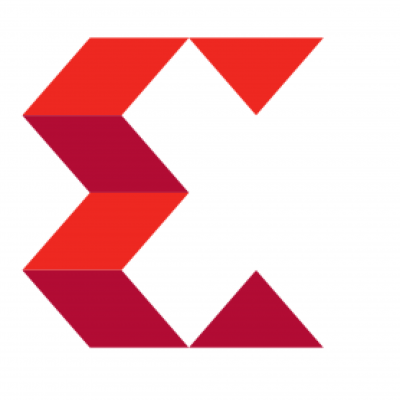 What does all of this mean for the future?

Adding these aforementioned points together paints a likely picture where AMD is able to leverage the XDMA multi-gpu allowance and because of their aggressive pricing they will, by using this platform, jump to heights Nvidia will find very hard to reach.

BUT it won’t be on Windows first! This case will be a Linux first feature because:

Wine, Proton and Lutris. Because of DXVK and Vulkan.

The DX9/10/11 based games will seemingly crash and there is no gain whatsoever, EXCEPT if you are gaming on Linux, and those older DX games are converted to DXVK.

There is likely to be an explosion of Linux gamers when this is realized and hopefully developers also get this possibility and prepare for this event. There will be a renaissance for Linux soon so be prepared!

I might be completely wrong as well, but here’s hoping!

In any case, I’ll hopefully be testing this out soon with a dual 6900xt setup. I mean, who wouldn’t want 32 GB of Vram for Blender rendering?

The way I see it is that AMD is preparing for a future ‘chiplet’ approach to GPUs. The problem is they will either need to get game/graphics developers to code for a multi core GPU or they need to find a way to do it within the drivers.

Either way, the future cannot depend on single monolithic dies, especially when transitioning to 5/3nm where electron “bleeding” will cause low yields.

Now that AMD has a decent desktop GPU and especially with them being in the console, hopefully more developers will start playing ball.

I don’t really know where this belong

It doesn’t belong here because we don’t have a place for it purposely (for now). This is a support forum.

However, we do have an official Telegram chat and unofficial Reddit.

Any chat users will have annoucements/tweets/videos redirected to the channel, reply’s and messages can also be setup, follow instructions here.