OK I just Found about this last night and finished watch this Video this Morning: This is Leaked Specs and I’m not sure if it is OEM only or We can buy the Cards once they are Released.

Those here who know more, will there be Linux Drivers available? I hope this doesn’t end up being the i740… 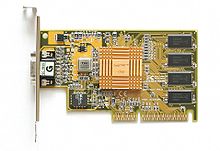 The Intel740, or i740 (codenamed Auburn), is a 350 nm graphics processing unit using an AGP interface released by Intel on February 12, 1998. Intel was hoping to use the i740 to popularize the AGP port, while most graphics vendors were still using PCI. Released to enormous fanfare, the i740 proved to have disappointing real-world performance, and sank from view after only a few months on the market. Some of its technology lived on in the form of Intel Extreme Graphics, and the concept of The i740...

what about Securities and Vulnerabilities ?

Good Question, but I just found out about this late last night by watching the above Video and finishing it this morning.

I wondering if it is OEM only or will be sold to Gamers later this Year? 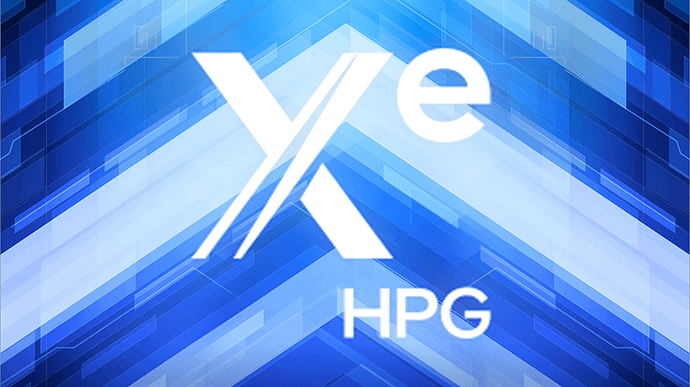 Is PCIe 5 even out now? I thought Intel was still at PCIe 3 while only AMD has it on a few chipsets?

Don’t pay any attention to “leaks”: Intel is well-connected to the Linux community and writes their own drivers for mass-market products and is #1 on the list of companies by # of commits to the Linux kernel: 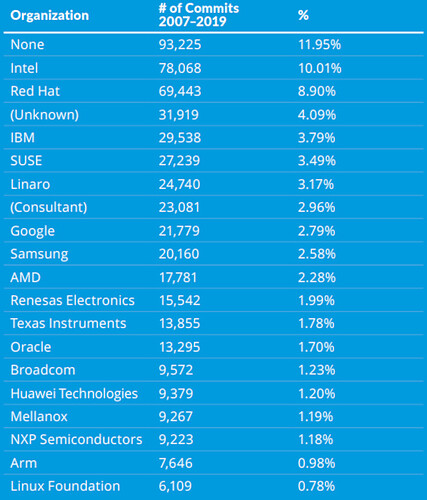 P.S. I’ve reclassified your question from the #support:graphic-cards category to the #non-technical-questions category.

I might buy one if they get good reviews and are reasonably priced.