I encountered such a curious situation: today, after updates (all previously installed applications were indicated for updating), in the browser tab (firefox) instead of the site smotrim.ru, information was changed and the site did not work in the usual expected way. It displayed completely different content. I believe that here the question is deeper and I will have to return to the previous distribution kit for a paid subscription. Where the developers guarantee complete security and the prevention, in principle, of such situations. In search of a new one, I decided to get acquainted with manjaro.
I intuitively removed the Code::Blocks program (I actively used it after installation, but there are suspicions of CherryTree software), the substitution stopped happening. Dependencies remain in the system, see below. The question is, is it? How to know for sure. And in general, regarding the security of this distribution, there are, therefore, no guarantees at all. And the distro is good, it has prospects and there is something to work very hard on. Why do developers allow this here.

…smotrim.ru… did not work in the usual expected way.

It appears to be having issues:

The connection to site smotrim.ru is not established - it does not respond.

Try accessing the site smotrim.ru later or contact administration of the site.

Those are packages that were installed as a dependencies, but no other packages depend on them at this point. See Check for orphans and dropped packages

Why do developers allow this here.

Allow what where? You’ve lost me.

…regarding the security of this distribution, there are, therefore, no guarantees at all.

…smotrim.ru… did not work in the usual expected way.

Spam was displayed instead of a Russian news site. In which update package or service the malicious code was, it seems that no one is monitoring this at all.

Your government has blocked your access, which is why you’re seeing a 502 error.
The site is working.

Then it’s either an issue with the website, it’s DNS provider, hackers or censorship. None of which have to do with Manjaro.

Hi. I’ve read in the news that the site was hacked. 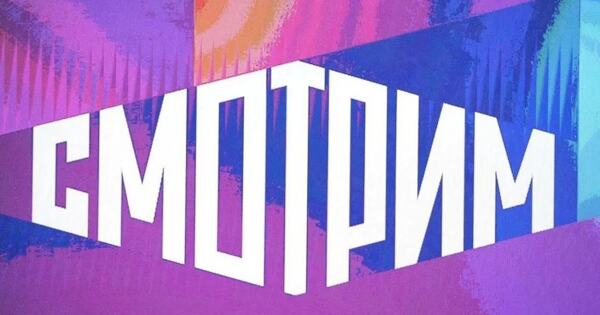 In which update package or service the malicious code was, it seems that no one is monitoring this at all.

There is no updates which changes the behaviour of websties or hijacks the connection.

As well as paranoia that ‘somewhere someone is oppressing someone’.

If there is nothing to say about the browser, then it is better to refrain from answering, and the universe will become much better.

Thanks for the replies to the question!

This news appeared much later, then it was not there, I searched on the Internet that ‘the site was hacked’, but I did not find anything about it, thanks.