Is there an unstable version of the installer that can be used to setup btrfs with luks yet? I’ve read a dozen tutorials but many are aimed at using Manjaro Architect as opposed to the regular iso’s. They also did not fit exactly because I am installing on a laptop with two 512gb ssd’s in it (swapped the dvd for a 2nd hd caddy) and ideally I’d like to use both in the setup with both encrypted. Bonus if I only have to enter a password once.

I realize I’m asking for the moon but figured I’d throw it all out there and then see what’s doable. I specifically was unsure about adding in the 2nd ssd with luks and using it as /home maybe where all the tutorials show it as a subvolume.

No there is not.

LVM is probably what you are looking for.

The Calamares installer is not very good with LVM - at least to my knowledge - you may need to setup the LVM manually before launching the installer.

With a specialized setup you are best served doing it the Arch way.

And a second thing to consider is the fact that GRUB does not support LUKS2 which will - using the Calamares installer - result in long boot times.

You will be best served using systemd-boot when booting a LUKS encrypted system.

The backdraw is that you cannot encrypt boot as systemd-boot requires kernels on $esp mounted at /boot and $esp is FAT32 - which is not encryptable.

You could experiment with rEFInd - others have [SOLVED] Encrypted root partition: rEFInd hangs / Newbie Corner / Arch Linux Forums - the backdraw is the same as systemd-boot (to my knowledge)

Hi,
I don’t think you need a special installer to use btrfs. I used the manual partition instead of automatic and I create an ext4 partition mount on /boot unencrypted and after you can use an encrypted btrfs mount on /.

You also may find usefull that tutorial: 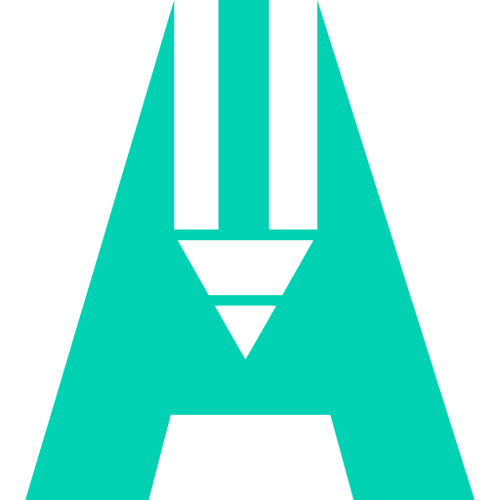 Manjaro Linux with btrfs-luks full disk encryption including /boot and...

Please feel free to raise any comments or issues on the website’s Github repository. Pull requests are very much appreciated. Overview In this guide I will walk you through the installation procedure to get a Manjaro system with the following...

Thanks for the replies. I did finally get btrfs installed then ran into some gotcha’s with creating a swapfile which I also finally resolved but was having random lockups on my very old laptop that were not occuring on regular manjaro so I reverted for the time being.