Hypnotix 1.4.1 installed from AUR but it does not load videos

I have recently made a move from Linux Mint to Manjaro Gnome and wanted to run this app. The latest version as of today is available in AUR but does not load any channels. I have installed EndeavourOS in Gnome Boxes and can see that its working fine in XFCE environment. Has anyone encountered this issue and can anyone please give a pointer to figure me out the issue here?

Manjaro provides the hypnotix package from the repos. Is true that on stable branch is still 1.3 version and only in testing and unstable there is the 1.4 version, but is quite possible the package from AUR has dependencies of packages versions that are still not in stable branch.

My suggestion is to remove the one you installed from AUR and install the one from repos and try again.
pamac install hypnotix

You could switch branches and update the system then use the latest version.

I’m running the hypnotix git version from the aur on manjaro-cinnamon, been running it for a few months with zero issues. Jonathan is the maintainer of the git version and he’s active on the Endeavour forums

According to your profile you are on testing branch, hence most likely in line with dependencies versions. Either way, the OP seems to not be able to have any streaming displaying …

I’ve been using it since it was first ported from mint in the aur ,but did have issues with the first release not showing channels. Second release has pretty much worked perfectly since release. Got to be honest I’ve not tried the version from official repos ,just too lazy to switch from the aur version

Just did that and it has installed the following packages:

I am never able to run a single channel

I found a few channels that do not load, but so far all of then in all countries work for me with a decent quality and no lag. 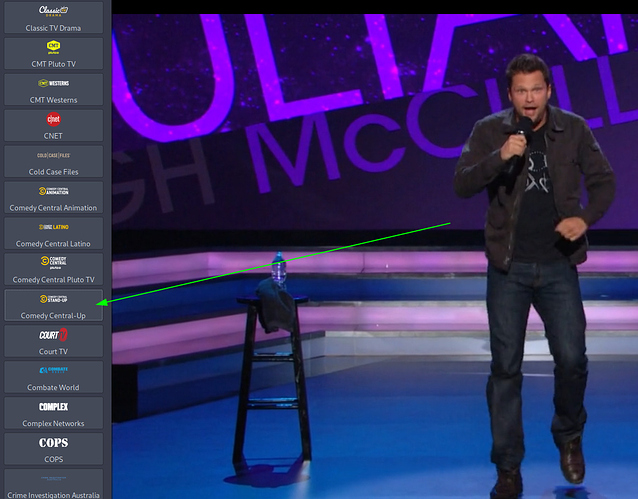 Open hypnotix from terminal and catch any error you get. I would suggest to reboot your system if you did some updates.

Thanks for helping out. I have posted the log below in the thread.

solution is to run it with this param: GDK_BACKEND=x11 hypnotix

Thank you guys you have been extremely help. Never experienced so much active Linux community before

I can now confirm that its wayland issue. I have switched to X11 and its working sweet. No Issues and not even the above hack required.

It works fine on X11 but does not work on wayland. Workaround on wayland is to run from command prompt as: GDK_BACKEND=x11...