Hello
I have a problem with tracker-miner. I tried some methods to disable tracker but I failed… What can I do? I would like to limit it or complete disable.

You could uninstall the package. However according to the Archwiki the following packages depend on it:

Be cautious when editing values,

There is a script in the community repository that might help: disable-tracker

I tried dconf but still tracker takes ~25% of ram

What do you use to determine that?

What do you have installed that depends on tracker and tracker-miners? That should tell us what it’s trying to index. As @Graham pointed out, there’s not much left the requires them. tracker3 has mostly replaced it. 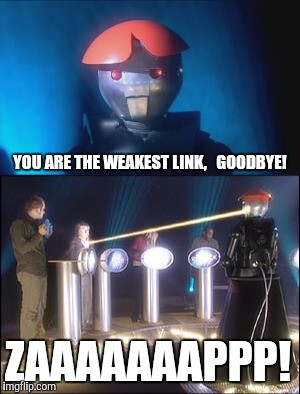 sudo pacman -Rns tracker tracker-miners
I did it. Not helped

Is tracker still running? Check with:

Then run the first command again to make sure it’s no longer running.

Do the same thing as above but replace tracker with tracker-miner-fs.

Something is realy wrong. Tracker-extract and tracker-miner-f still eats my CPU and ram and my PC is unusable. Freezes all the time. I tried reinstall Manjaro but still the same issues. Hard disk is 2 months old and test shows it is OK. I thing than some update did that issue. Do you have any ideas how to fix it?

If tracker-miners is no longer installed reboot and they won’t be running. Removing packages does not affect files still in memory.

I installed OS again, changed disk to SSD and now all works great. Maybe it was not tracker issue. Maybe something else did that issues. Thanks for your help