How to remove menus or applications which I can't see?

be a newbie, I’ve added some menus and applications (i.e. media control) and pushed them out of view. Now I struggle to remove these unused menus or applications.

1st problem: the two or three menus which I can’t move, touch or remove. They prevent me to move the media control to the top of the desktop. 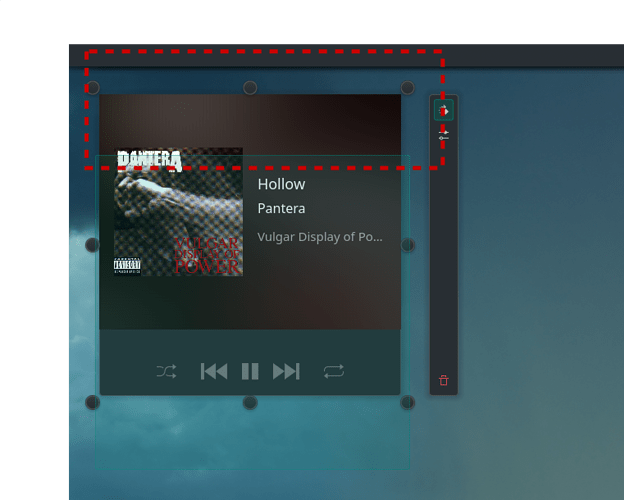 2nd problem: due to testing and trying to move the media control to the top of the desktop, I’ve created several media control applications (the count badge says three) but I only can find one instead of three. How to remove these hidden apps? 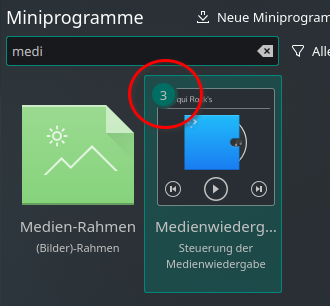 KDE widgets are saved in ~/.config/plasma-org.kde.plasma.desktop-appletsrc

Try making a backup of this file, then edit or remove this file.

Recently, I lost one of my monitors. Notoriously, this messes up KDE. My old panel (aka taskbar) is now invisible, lost in the unmapped reaches of the old coordinate grid I had when I had more monitors, and, although I can add new panels, the old...