just installed an encrypted Manjaro KDE Plasma (coming from years on Debian xfce). I noticed that if I’m wrong the passphrase during boot, it no longer possible to retype it, but instead get into grub rescue shell. Is there a way to make grub ask for the passphrase again in case of typing errors?

Hi and welcome to the forum

You will only get one chance to type the correct password to decrypt your hard disk.
If you got it wrong you need to reboot.
See: cryptsetup(8) section “INCOHERENT BEHAVIOR FOR INVALID PASSPHRASES/KEYS”

What I do, is create an unencrypted boot partition and a second encrypted root partition (which also holds home and a swap file). That way you first boot the kernel, which then handles decryption more gracefully and faster, meaning you can enter your password incorrectly and get another chance without rebooting.

That is indeed a good alternative which most use, but as the title says “make grub ask” the poster was not asking about userland functionality inside the intird but instead decryption by grub itself

Ah, yes, my wife’s lament exactly. For 30 years she’s been trying to get me to commiserate first and only then suggest solutions.

If I am not wrong it should be possible to create an encrypted boot partition without reinstalling the whole system. Is there a guide for doing that? 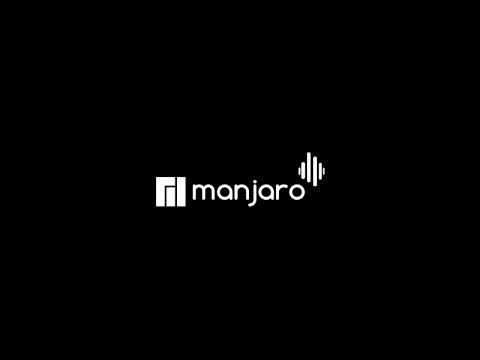