How to edit PolKit or something so that Software only asks the password once?

Can I make it not ask the password again until I next start the Software? That is, once I entered the password, keep the super user privilege until I close the Software.

(picture from the Internet) 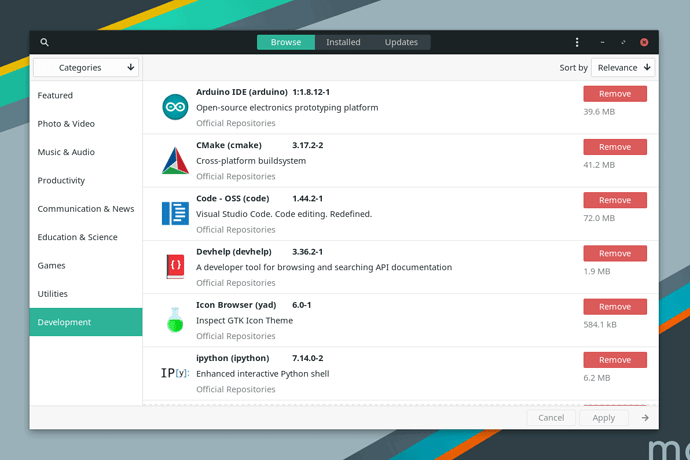 But i’ll suggest to really consider the suggestion from the comment bellow that.

That isn’t per-session, that sudo timeout is a length of time, which can be configured.

Unfortunately, according to this page on StackExchange there doesn’t seem to be this kind of functionality in Polkit (yet):

…there are currently no provisions for changing it without recompiling the appropriate parts of PolicyKit.

So, “5 minutes” is hard-coded and there is no concept of maintaining once-gotten sudo privilege until the process ends? Oh well, if there is no way. But this seems dumb. I had to type the same sudo password like 10 times within one hour or so to repeat the same process (installing an app, testing it for a few minutes, uninstalling it) in Software Store.

There should be some balance between security and convenience. When a rule is too strict to bear, there often are adverse effects, because people tend to find a workaround. In this case, I would have to resort to not requiring password (as the other person suggested) than typing the same password 10 times, but it is probably a lot less secure than what I am willing to do: typing the password once until I close the Software Store.