[How to] change settings in Cheese Webcam Booth

It has been reported in Manjaro Forums that Cheese has no option to change its settings in non-GNOME DEs. Even GTK based DEs like XFCE and Cinnamon are affected.

Hello! I thought there used to be menu for settings but i don’t have it now. How do i change Cheese’s webcam settings now? Icon on the left gives just general menu, and arrow on the right minimize the window. Clicking Photo/Video/Burst won’t give any settings menu, neither Shot button nor Effects. (i would attach a screenshot/link if this allowed but it seems not to be allowed)


This has been reported upstream, and someone sent a pull request with a patch. However, the patch has not been accepted despite users verifying that it fixes the issue. 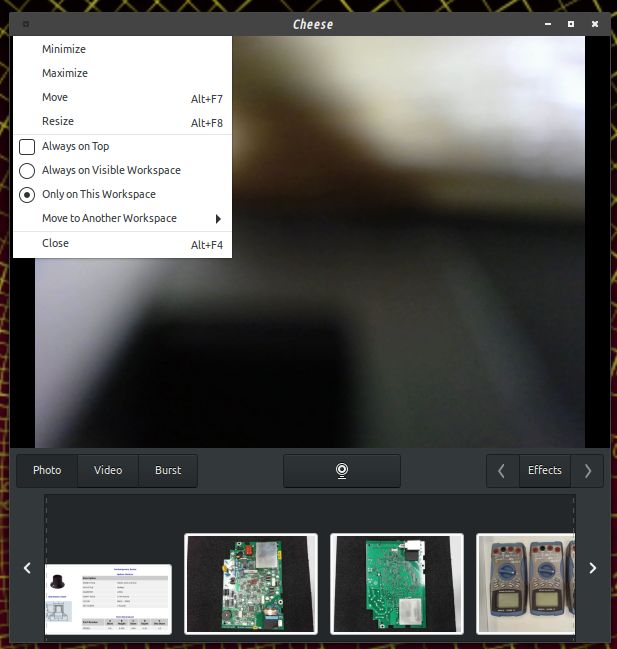 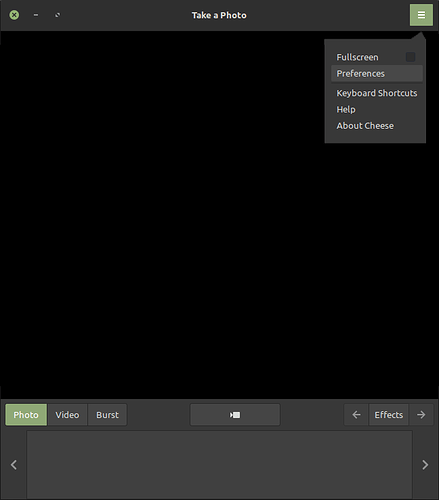 Ubuntu has already implemented this patch because the upstream developers did not respond to the pull request.

Is there a way to propose a patch in Arch/Manjaro repositories when the upstream do not seem to be interested to accept a patch?