How to change gnome to jade?

I’m trying to install jde instead of gnome. Can someone help me? How to change gnome to jde?

I think you are referring to jade and @codesardine has been doing something like it.

The state of the project is unknown

The python-jade-application-kit is in the repo - that would likely be the first step.

The state of the project is unknown

I would say state of the project is dead, kinda, but not dead, but not worked on since long time.

Don’t know, I will have to see when I have time to get back to it.

I would highly recommend against doing that desktop environment change. The fact you are asking for it shows you already lack the basics so you’re getting into trouble here.

I would highly recommend against doing that desktop environment change. The fact you are asking for it shows you already lack the basics so you’re getting into trouble here.

But I want! I think it’s cool to configure my desktop with just html/css/js/python. I know the basics of programming in python

I’m trying to install jde instead of gnome. Can someone help me?

What did you try already - where did you get hung up, with what do you need help?

It’s not being actively developed for more than a year.

… what did you try and do so far?
that would be of help to people who are inclined to help you

My Advice, if you want, if you really, really want… then do it to something you have installed in a Virtual Machine.

You could try an ISO from the archive - it is from november 2020 - so it should be easy to install in virtualbox.

The imagte is using an unsupported kernel so first thing after install is to up the kernel to 5.15… 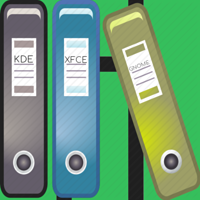 Free download page for Project Manjaro ISO Archive's 0.4.1.UNSUPPORTED Archive The content is for historical reasons, it is archived and unsupported IMPORTANT Installation using an archived ...

I would rather create a fresh ISO with the ISO profile, it is one more step(s) before install but no problem with keys, updates and so on, as suggested by codesardine since he doesn’t release ISO anymore. 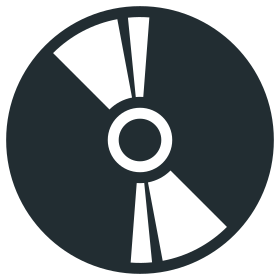 //EDIT: how to make an ISO Building your custom Manjaro ISO via Github Actions CI - YouTube

I would rather create a fresh ISO with the ISO profile

After checking the iso from the archive vs. a buildiso - I have to agree.

You better off using something else, I am not sure if this even builds, most likely the profile needs to be adjusted, this was a learning project for me, I did start working on a new backend that I never finished due to lack of time.