I’m having a weird issue on my new Manjaro install: whenever my monitor output stops (either by me turning off the display manually (power on/off button) or by manjaro’s power settings) the moment I move my mouse/keyboard to get display again, It just doesn’t send any video signal (monitor turns on for a sec every 10-15 seconds, but then just displays no signal; like the pc is trying to restart it’s video output constantly.
The only solution I’ve found is to do CTRL ALT F2 & CTRL ALT F1 which does fix it, and then I’m greeted by a kwin popup saying that desktop effects have been reset due to a graphic problem.

I already tried switching to 450 instead of 455 nvidia driver, but no effect.

UPDATE: having turned off the energy save option. turning off my monitor doesn’t seem to cause the problem anymore. So I guess it really is related to the way the energy saving option turns off the video output. Any Help?

Hey i have pretty much the same problem and its so frustrating! My main monitor, a 2k hdmi samsung, will not display an image, however my other 1080p (displayport to) hdmi samsung) wakes with an image no problem. I cant get the main monitor to show an image, unless i unplug and replug the monitor in, and kde reshuffles all the windows again and finally it works. Absolutely hate doing this over and over again… Im going to turn off my energy saver as well, just do i dont have to keep messing with it, but i still have to deal with it for cold boot.

With the old kernels and older nvidia drivers now not being available anymore. I need to deal with this exact issue AGAIN…

Interesting thing I noticed though: if I plug in my Valve Index (vr headset)'s displayport cable, my hdmi monitor all of a sudden does decide to output display again.

Would really like to get this fixed because I doubt we’re the only two people having this problem.

Maybe this log can help to debug our problem? 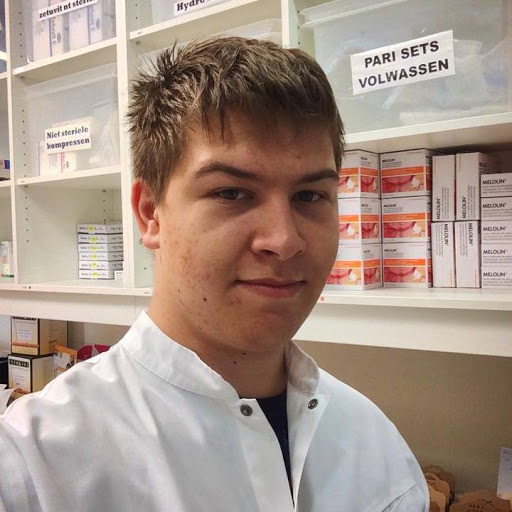 Also should note that CTRL ALT F2 (F3, etc) don’t seem to do anything anymore.

If I just try to plug in the displayport while the hdmi was still plugged in, nothing happens.

Also should note that CTRL ALT F2 (F3, etc) don’t seem to do anything anymore.

Same problem here with Kernel 5.9.* and 5.10. I am currently back on 5.4 and now I have exactly the same problem you described here:

The only solution I’ve found is to do CTRL ALT F2 & CTRL ALT F1 which does fix it, and then I’m greeted by a kwin popup saying that desktop effects have been reset due to a graphic problem.

I didn’t have that problem on Kernel 5.7 before the big update.

/edit: I think I was on nvidia 44* before the update, since I didnt update the driver for a while

I was also on a 44* driver before and stayed there because of this problem.

Couldn’t find a solution. I switched to DisplayPort for now and use HDMI for my Windows GPU.
DP is working fine.

Yeah DP works fine for me as well. It’s weird… I don’t know what else to try/log

Has anyone in-the-know looked into this yet? I have the same problem with a similar machine and the annoyance is considerable.

(The problems I have had with using manjaro with an nvidia card have mounted to the point where I must seriously consider switching to another distribution, but I do not want to because manjaro had been a pleasure to use up until late 2020.)