I was gone for a week, turned off my laptop, and my Unity style gnome desktop is now messed up. Dock is gone. Tweaks I had to top bar/panel are gone. Searching around, I found what could have been a fix to enable extensions in gnome settings, as some sort of bug could have turned that off. Doing so created hte scenario that I took a screenshot of. 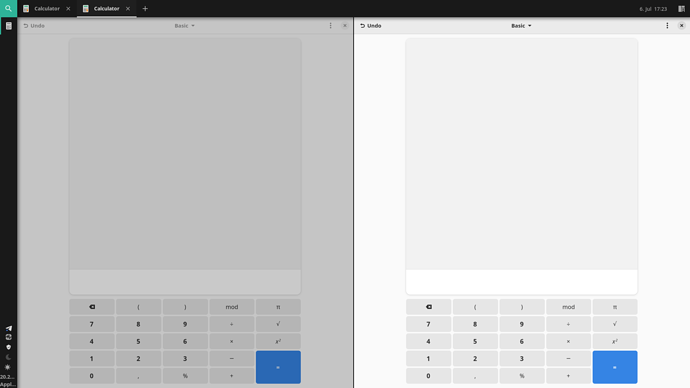 Switching between apps is not really possible. I need to press the super key and then cancel in order to use any open app. The autotiling, which I’ve never used, hangs.

everything had been for 6 months, help!

Your screenshot is using Material Shell, not Unity. Open the Extensions application to customize.

unclicking that setting moved the panel back to the top, but I don’t have a dock. In the extension settings, it says that Dash to Dock is “dockmanager is null”

shutdown and restart brought it back