Recently installed Manjaro KDE, my first time using KDE. I seem to have messed something up but can’t seem to see it in any of the settings.

I recently followed some online instructions to Force Composition Pipeline in the Nvidia settings to help with screen tearing. This seemed to work, but after rebooting my desktop fonts, task panel and windows look too large, as if they’re zoomed in. Specifically, for all applications the window title bars have the large look/text (i.e. the windows themselves are zoomed). With some applications this extends to the menu bars as well (i.e. Libre Office apps) while others such as Firefox, Thunderbird, VS Code have normal-sized (i.e. smaller) menus. Windows such as sytem settings have everything zoomed in.

Thinking it was something to do with the Nvidia changes, I reset the Nvidia Configuration and rebooted but the large text and windows remain.

I’ve checked the Display Configuration and the resolution is set correctly (2560 x 1600) and global scale is set at 100% (the screen looks like 125-150%). I checked the fonts in system settings and they are still listed as defaults (Noto Sans 8 - 10pt). I’ve looked through Accessibility Settings but don’t see anything that would seem to cause this effect.

As I said, I’m new to KDE so maybe I’m missing something simple.

Hello Sleete and welcome on the forum.

When you post a message here, you placed in first time the result of the next command line: inxi --full --verbosity=7 --filter

I try to help. I think to fine the problem in panel on the fonts. Follow this links: System settings -> Fonts and verify the size

Supposedly KDE/Plasma is better at this these days … but I still think its unfinished, etc.
So I wrote this: 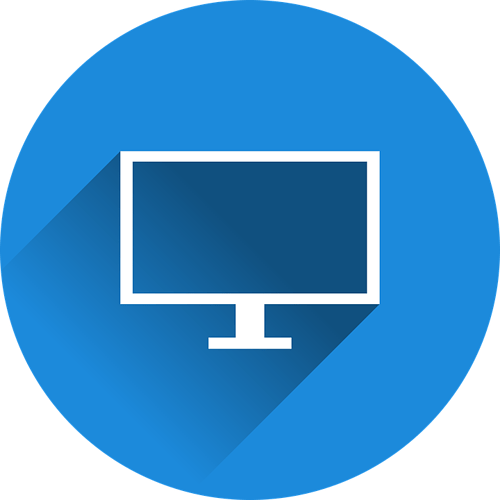 A script to automate (my) HiDPI settings.


(feel free to take a look at it, or get ideas … but if you find plasma settings arent quite doing it for you … just make sure to set everything back to defaults before using the script)
3 Likes
sleette August 25, 2020, 8:42pm #6

I tried forcing DPI (to 96) and that seemed to work. Previously, the checkbox to force DPI wasn’t checked and things were fine but something I did must have changed things. Seems good now, thanks for the help.