Feeling A Bit Nostalgic About Dead Linux Distros - Will Manjaro be here in 5 years? 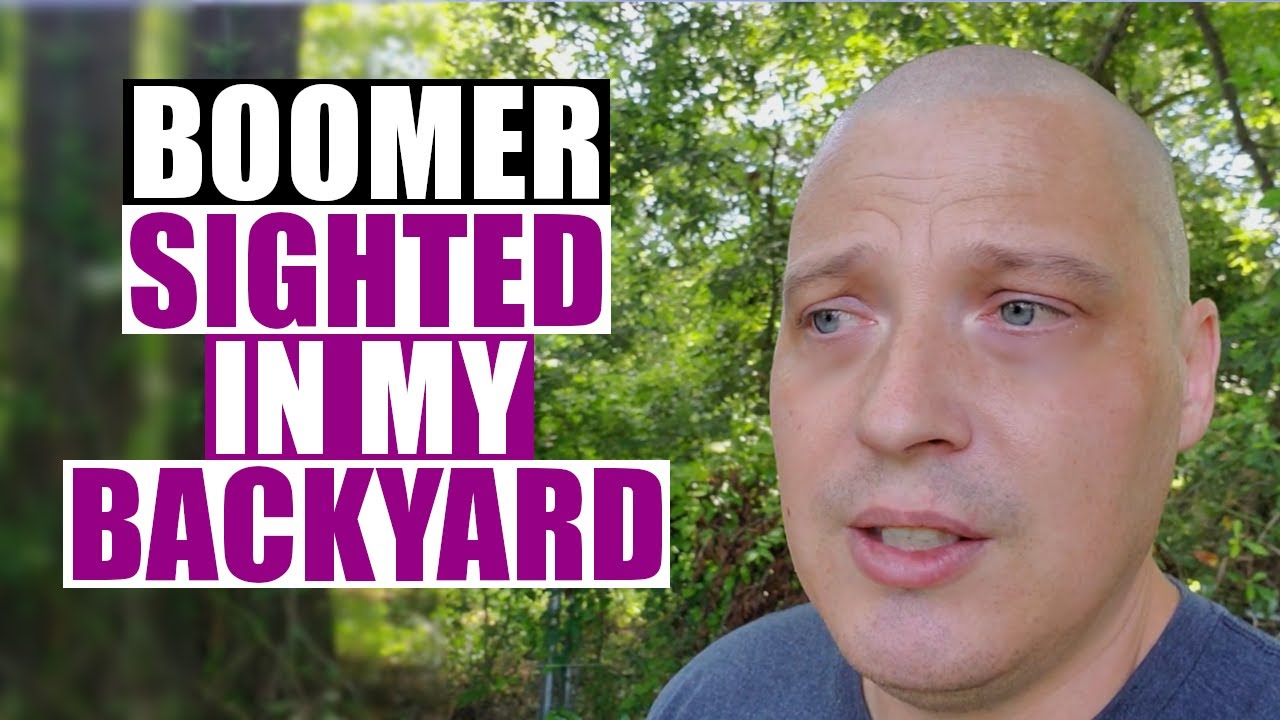 "...most of you, whatever linux distribution you are currently running, chances are it won't be around in 10 years.... you guys assume it will live here forever, it won't!...."

This video made me think. Will Manjaro be here in 5, 10 or 20 years?
What will happen to Manjaro if the developers leave, for another projects, for private reason, for any reason?

Is there any "disaster recovery" plan for Manjaro to avoid becoming the next Mandrake, NaLex Crunchman, Sabayon... which were popular and faded away. 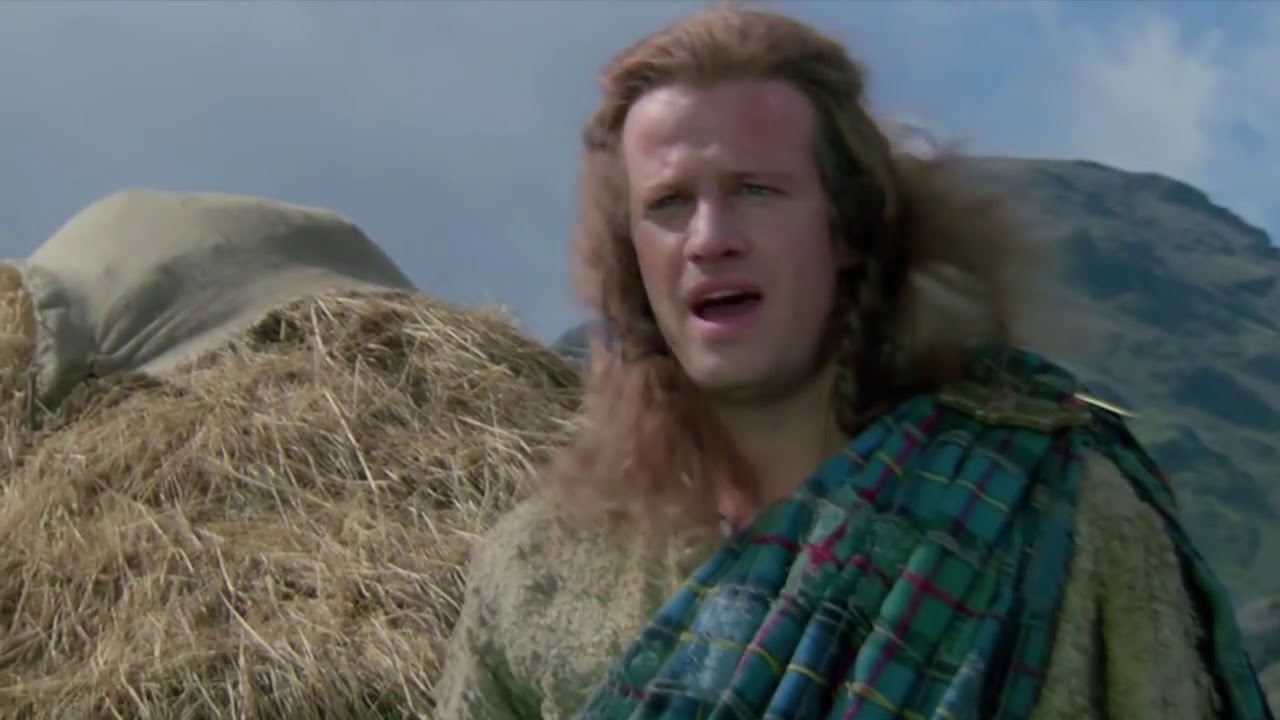 The question is difficult to answer - simply because we don't know what tomorrow brings.

A great teacher said - "Why is it you can see what tomorrows weather will be - but you cannot read the signs from the events around you?"

We should not worry if our computers work tomorrow - but if we are in favor with our Creator - when this world reaches the day of judgment.

Change is inevitable, and many good things may come to an end eventually.

In the realm of computers and distros, I focus on protecting my data and favourite settings/configs. If my favourite distros come to an end, one just has to find another one.

The philosophical attitude comes from experiencing the end of some of my favourites from years gone by:

After a while you just have accept that your favourites may not always be there.

Maybe they're not really dead, but merely resting after a long squawk, or possibly pining for the fjords?

Was that one of those Merchant Ivory 80s films with Helena Bonham-Carter?

Sabayon... which were popular and faded away

I don't understand this part. Sabayon is still alive. Are you saying you would stop using a distro just because it's no longer popular? If it still works fine for you, why stop?

If not Manjaro, I'm pretty sure Linux will still be around in 5 years. In 10, who knows? Maybe some BSD flavour?

As long as there is something to keep me occupied while I wait for the GNU Hurd to be ready for desktop. Any century now...

Guy seems to be speculating about the fate of Sabayon, Void, Solus. His sole reasoning for them being on life support is that they haven't released isos recently, or only rarely.

He may or may not be right, but that's rather dubious reasoning. And I'm still using these 3 and so far they are still alive.

You could also just install Void the net-install way. You probably don't need super new iso media for that. You can also go for months, maybe close to a year, without updating Void, and still be able to do so without a hitch from my experience. My original Void install was from a 9 month old iso (which was the latest release at that time), and I installed 9 months' worth of updates after that with no issue.

One of the things I have always had in the back of my head; if Manjaro does go away I should be able to migrate to an Arch install without much issue.

Now, just for funnies, I am imagining Ubuntu disappearing and the lot of those users trying to migrate to Debian

How about If Arch disappeared…. ?

What's all the fuss about we can't even guaranty we will be around i 5 mins so why worry about a insignificant thing like Dead Linux Distros.

we can't even guaranty we will be around i 5 mins

Now, just for funnies, I am imagining Ubuntu disappearing and the lot of those users trying to migrate to Debian

A lot of us wish Ubuntu would just disappear.

There's always another Linux distro coming around the bend. Then again, Imma whore.

I think Manjaro will be here for a while to come. The distro is doing too well. Phil has a Manjaro hardware lineup so that’s usually a sign of good health.

Is there any "disaster recovery" plan for Manjaro to avoid becoming the next Mandrake, NaLex Crunchman, Sabayon... which were popular and faded away.

Well, you can’t stop people from leaving your distro, but generally if you maintain an active and positive community, people won’t want to leave. Manjaro does this so I don’t think it’s in any danger. Their development team seems to get along well, so I don’t see a Mandrake level fallout anytime soon. Also, Sabayon is still around, they just have an irregular release cycle. I’ve played with it last year. It was fun. Mandrake’s demise sucked, but it still kind of exists in the form of Mageia and OpenMandriva.

The one distro I am extremely concerned about is Slackware. I think there’s only one person that maintains the entire distro. Still, it’s the distro that refuses to die, and is still very much active, I can’t help but wonder if the one person maintaining it would like some help. It’s been 4 years since the last release. They do have kernel 5.4 on their current branch though so that’s a good sign.

The one distro I am extremely concerned about is Slackware. I think there’s only one person that maintains the entire distro.

That's fascinating. If I recall correctly, Solus started with one person's vision, people began to contribute, and eventually the original creator "left". I wonder what will happen to PCLinuxOS when Tex leaves, for whatever reason. I believe SolydXK may be a one-man-show as well.

Mandrake’s demise sucked, but it still kind of exists in the form of Mageia and OpenMandriva.

It's just transitions, and honestly until a few days ago I never tried Manjaro, but it would be a viable alternative should Mageia disappear, as is Debian. As long as not buntu is the last linux standing, all is well.