I have been using kde Manjaro latest stable version. I found that some of the sub-menu items appear twice in the system setting. The issue is persisting from the previous stable update.
Here are the screen shots. 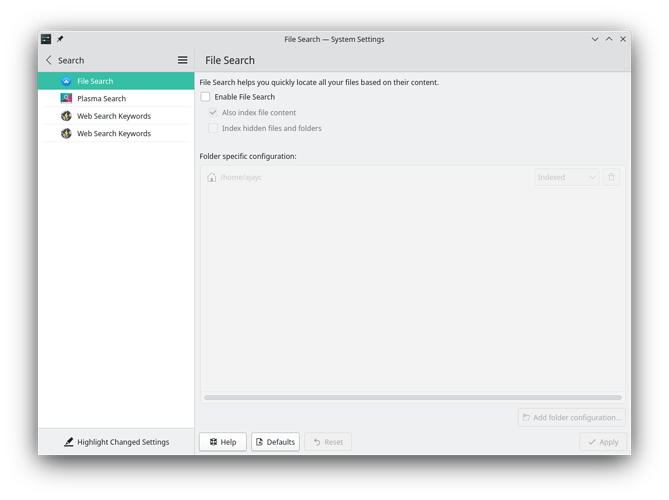 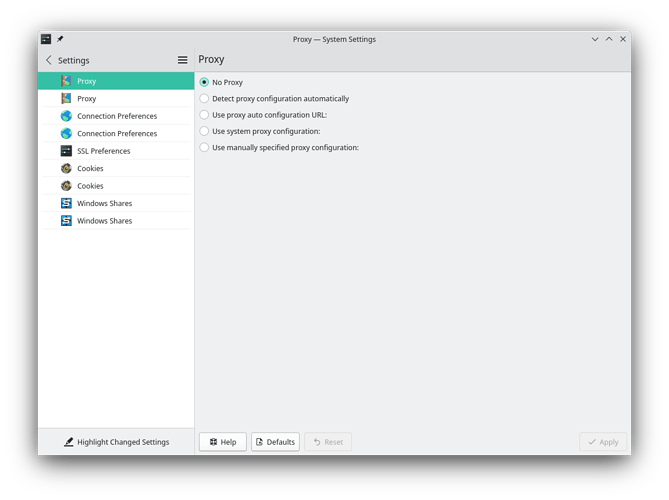 This is not causing any issue as such but want to highlight and know the possible reasons for the same. My system specs are here.

It is the same for me on Testing branch. Probably a KDE bug fixed in later update.