Total linux noob here. I installed the latest version of manjaro cinnamon and I wanted to use the CinnXP and I figured it would be a relatively simple thing to do if I followed a tutorial video on youtube that you can find by searching " A Cinnamon Desktop Theme for Boomers!" I can get everything from the tutorial working just fine except for the window borders. Then I quickly ran into the issue that apparently Cinnamon got rid of the theme setting that handles the window borders, and instead the borders are changed by a setting titled “applications” 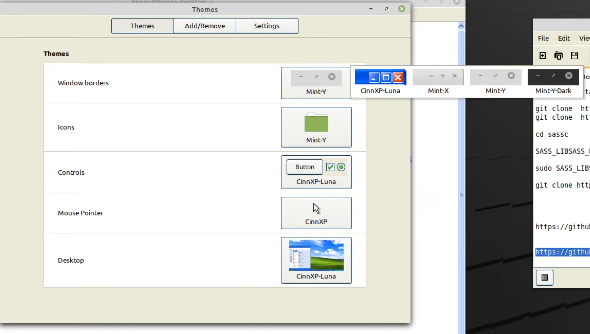 Here’s what is shown in the tutorial video 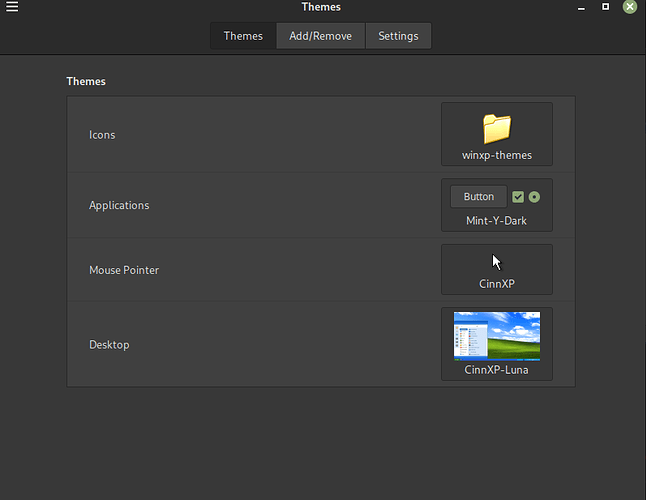 I thought I might be able to just brute force it somehow, but I’ve found no possible way to do that, so my next option was just to wait until the theme gets updated to work with the new version of cinnamon, but it looks like the project has been abandoned so that’s out of the question. So I figured I could just downgrade my version of cinnamon to whatever version the theme was built for but even that is shaping up to be too much for me as it seems I’ll have to downgrade cinnamon and muffin accordingly and I’ve got no clue where to start.

All I want is to just get this theme working on my machine, and any help would be appreciated. I’m kind of an idiot when it comes to a lot of linux stuff as its all new to me so its entirely possible I’m missing something super obvious, and I appreciate anyone taking the time to help.

You should definately not be trying to apply an incompatible theme following a likely old tutorial.

A really bad idea when you are

Yeah I kinda figured it wasn’t a particularly good idea to just go at that by myself which is why I wanted to ask around in here to see if anyone could help.

You can use a theme called “vista” or another one called “aero” found in gnome-look.org 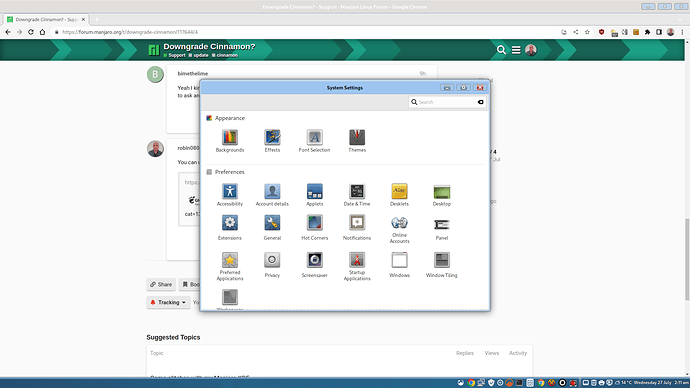