I’ve been experiencing this issue ever since I started using Manjaro with KDE Plasma where my desktop icon previews don’t get generated and/or don’t refresh. I have to right click the desktop, and toggle “Show Previews” under icons off then on again. Then, the images or whatever else on the desktop will have previews generated. Sometimes this only works for some images and not all though and others are left without previews still. They are the same extension too, so there’s no difference in the image types.

There is no limitation for generating previews set in Dolphin either.

Any help would be appreciated! 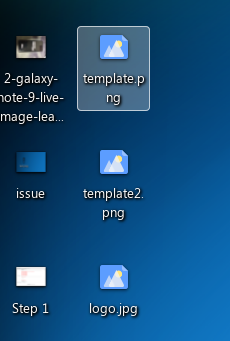 I just copied a .png file to desktop. Initially there was no thumbnail. But after clearing the cache, thumbnail appeared. Maybe it’s just taking sometime for generation of thumbnail. 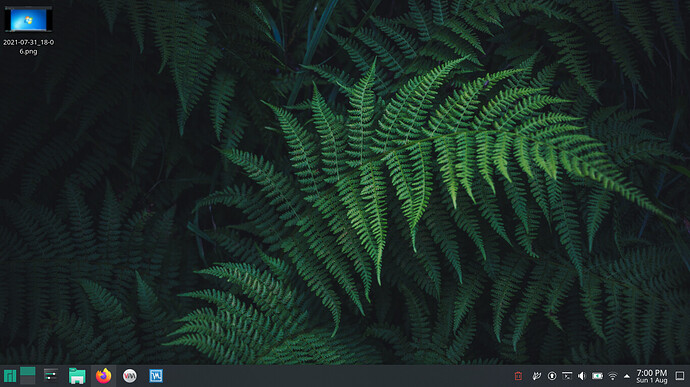 P.S. - I am also having some problem with getting the thumbnails in Desktop.

Have you had a look here yet?

So looking at the Screenshots of KDE Plasma,where are the Icons? Did KDE like Gnome drop Icon Support for no good reason? Are can you put Icons back on KDE?

Yes, I have folder view enabled in desktop configuration with thumbnail previews enabled. The issue is, as I copy a file from any folder onto desktop, I cannot see any immediate thumbnail preview in my desktop screen, though the thumbnail is there when I open desktop folder in dolphin.
As an example, I copied one picture (95 KB) and a document (.pdf) (35 KB) from my ~/Downloads folder to ~/Desktop folder at 8:38 pm. Now at 8:50 pm, still there is no thumbnail in Desktop screen. After logging out and logging back in, at 8:52 pm, only the thumbnail of the picture has been generated. (Both of the files have thumbnails when viewed in Dolphin).

Yep same. I have several screenshots I’ve saved on the desktop and no thumbnails ever get generated. If I right click the desktop and go to icons > Show previews and toggle that off then on again, thumbnails are then generated for those images. I think this is a bug.

Though I am quite sure that it worked when I started to use Manjaro 3 or 4 months ago. Hadn’t give much thought about it when I first discovered this odd behavior, but now it becomes more and more irritating.