Desktop environment does not load on every system start

I saw this (or at least some similar issue) here on the forum. But as I’m not sure if it’s really the same issue, I decided to create my own topic about it.

Upon appr. 60% of system starts/restarts KDE does not load completely. Meaning no desktop icons, start menu, desktop background on main display. Need to do varying numbers of hard/soft resets to get it back working again.

Issue is shown in following pictures which have been taken directly after each restart. 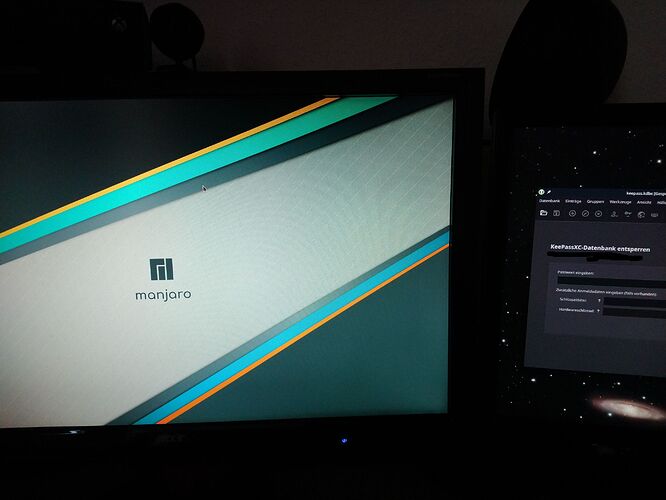 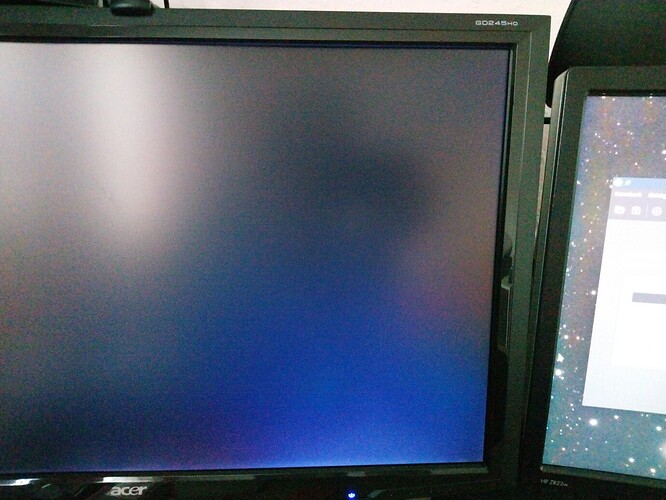 Circumvented this issue (at least for now) by adding a second GPU (for different reason though).