I have once heard about Clear Linux’s delta updates, it’s very unique and i think it would be every beneficial to users if Manjaro and other distros could do the same, when you perform a delta update the system will check which files have been modified so the user will only download the files that have been changed instead of the whole package, this would probably save a lot of time and bandwidth.

Would it be possible for Manjaro to implement a delta update system like the one Clear Linux has?

Would it work well with Manjaro’s rolling model?

I think for that to be possible, Manjaro would need to move from a package system to a file repository system (and of course add the mechanism of delta patching files). I don’t see that being a thing in Manjaro, but maybe Manjaro team would have different answer. Also another issue would be the mirror, going from a compressed packages system to a file system would take incredible disk space for servers providing all the mirrors.

//EDIT: pacman apparently had a feature for that, but it was dropped.
//EDIT2: seems like it still would use packages.

Let’s wait and see what the devs will say about this, i’m sure it’s possible but it would require some effort just like anything, it could be feasible and it could be not, maybe a dev could give us some insight on this matter.

I’m afraid that’s not feasible, because it would require a complete revision of our package management and build systems, and that’s not how the ALPM works.

Manjaro is and will always remain an Arch derivative, and so we cannot afford to break compatibility with the ALPM.

The feature was actually already present, but was dropped a few years ago: 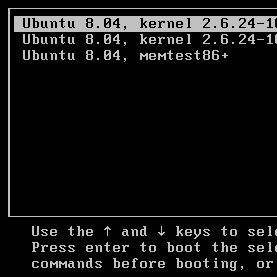 The Pacman 5.2 package manager for Arch Linux systems is now available with a variety of changes over earlier releases.