according to the Deja Dup documentation

i was expecting to find a context menu in Nautilus to restore a file in a folder or revert it to a previous version, but there isn’t any.

In pamac i found AUR packages to integrate Deja Dup in Caja and Nemo.

Do someone knows how this can be achieved in Nautilus too?

The integration will not appear until Nautilus is restarted:

Thank you for the feedback, but it didn’t work for me. I’ve tried reinstalling deja-dup too.

Opening the project site for Caja integration i found that “Nautilus plugin” has been dropped with deja-dup 42.

Hello! I'm the maintainer of deja-dup. With the just-released 42.0, I've done a bit of a UI redesign. Part of that was adding a built-in browse & restore view. With the addition of that, I've also dropped the nautilus plugin entirely. (And the...

I guess it’s been a long time since I fiddled with Déjà Dup. Well, we both learned some new today.

It was such an handy option

Thank you again, i’ll try to figure out how to do something similar with filemanager-actions

Maybe looking at the old commits where the functionality was removed would provide a clue? 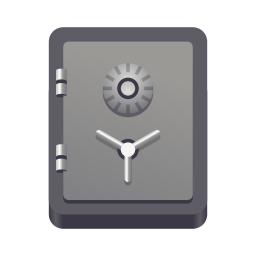 just to be thorough, in case someone wants to go further