I can’t boot Manjaro xfce after Powercut. It shows the following message:

Please help if you can.
Thanks

As far as I know
you can run the fsck on that device right from that emergency shell
Did you try that?
If you did - what happened?

I tried that but it said
Fsck: command not found

The exact output was:
sh: fsck: not found

It happens to me a lot because in my society, there are lot of power cuts

If that happens a lot to you, i suggest using a filesystem that is resistant to power failures. Some filesystems use “copy on write” or “journaling” .These will not easily be damaged.
On power loss then you may loose some changes on documents that did not reach the filesystem, but the filesystem will not break.

There has been such fs’s for years now. For example jffs2 (for RAW flash). We used this on 30.000 devices where the user just unplugs the device instead of properly shutting down linux.
In newer devices we use btrfs (for flash with controller) instead. Btrfs won’t break, and will need no fsck to repair. It will automatically revert to the last functioning checkpoint at boot.

Hi,
Check this post to see if fsck can fix the problem.

Hello and welcome, You might have to chroot the system from Live Media and run: sudo fsck /dev/sda1 Also might want/have to try to fully update the chrooted system, and then run: sudo mkinitcpio -P sudo update-grub

If not, then your disk may be unfortunately corrupted permanently. 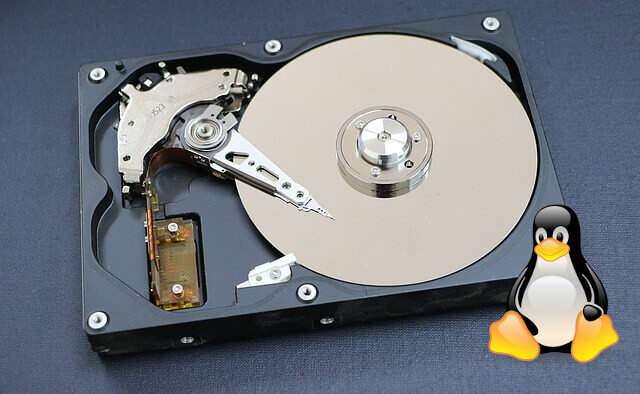 This tutorial shows you how to fix the can not read superblock error on Linux for ext4 and Btrfs file system.

If all of those measures don’t work, the final extreme measure is to apply mke2fs -S option to override the superblock descriptor.

DO NOT DO THIS UNLESS OTHER MEASURES DON’T WORK! This is how I damaged my disk permanently and why I rebuild my system

so:
in your initial ramdisk
(which is what is booted now, the emergency shell is the limited environment it provides)
fsck isn’t included

It would be included if you had the “fsck” HOOK in /etc/mkinitcpio.conf
For some reason you didn’t.
You should have …
… but there is nothing that can be done about that now, though …

Without booting the system from an external device
(the USB thumb drive which you don’t have)
there is nothing you can do to attempt to fix the problem.

Get one - create it on another computer and then fix yours with it.
Nothing else will help …

What filesystem where you using?
ext4 is usually pretty fault tolerant
it will usually “fix itself” after sudden shutdowns like this.

Perhaps your disk is bad.
If and when you get it running again - check it thoroughly (SMART data).