I just noticed this with the latest Plasma update on stable. Reinstalling breeze from pamac didn’t resolve the issue. 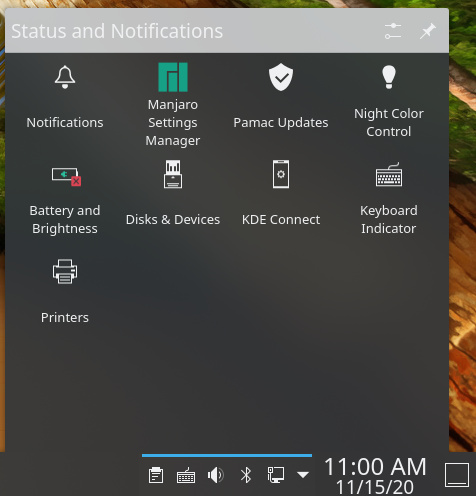 Here is an example of a similar issue that was apparently resolved last year: https://www.reddit.com/r/kde/comments/b1yh6p/bugged_colors_with_breeze_dark/

Any advice would be appreciated. Thank you!

Yeah, if this wasn’t a stock theme of Plasma itself, but some random theme I found elsewhere, I’d just nuke it and not even bother further. But I’d expect the “flagship” KDE Breeze and Breeze Dark themes to work out of the box. I dunno.

Well, I guess it’s a matter of taste. Personally, I don’t care much for the Breeze theme, and I’ve always used something else.

I have been using Breeze Dark for quite some time on two computers and did not have any issues so far. Does not help in your case, just wanted to let you know that it does not reproduce here.

Thanks all. Sorry if I misspoke, I wasn’t necessarily asking for theme choice recommendations (indeed I can install any other theme), just wanted to bring up an issue I was having with a stock theme.

I took a brute force approach and kept switching between global themes, plasma styles, and colors until the dark theme finally “stuck”. I have no idea why it decided to not work out of the blue.

I also have a few other machines with Manjaro KDE on them and they don’t have this issue. So it could just be pure freakin’ magic. I believe I saw something about settings not getting saved correctly and that being fixed in the next Plasma update? If so, that should address my issue. If not, then hey, here’s a potential solution for anyone else who searches for this on the web like I did. Pay it forward.

Edit: Aaaaaaand it broke again, back to like it was, after a reboot of course.

Hahahaha! And here I am thinking I can just end the movie like The Breakfast Club and walk off…

2nd Edit: Yeah, I think I must have had something wrong on my end, not with the OS or KDE, and I figured reinstalling was a lot faster than trying to figure out what was causing this weird issue. So reinstall I did, now I don’t have issues. Thanks everyone for having the patience to read all this.

I can confirm this bug, for now I’m using the light theme. It seems to be fixed with frameworks 5.76 so I guess we will just have to wait few weeks

What about using regular (color-adaptive) breeze desktop theme with a ‘dark’ color scheme?
Thats what I do … everything is breeze, but using manjaro colors 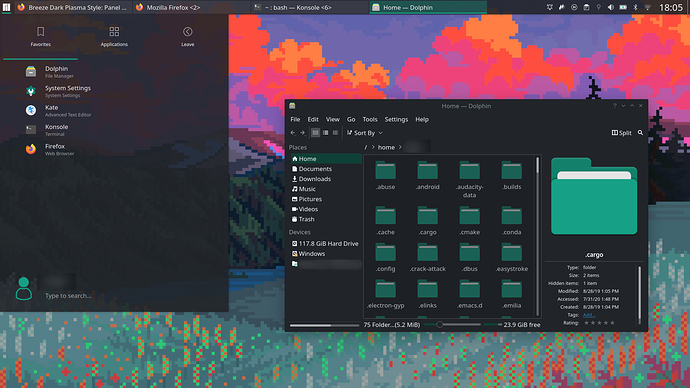 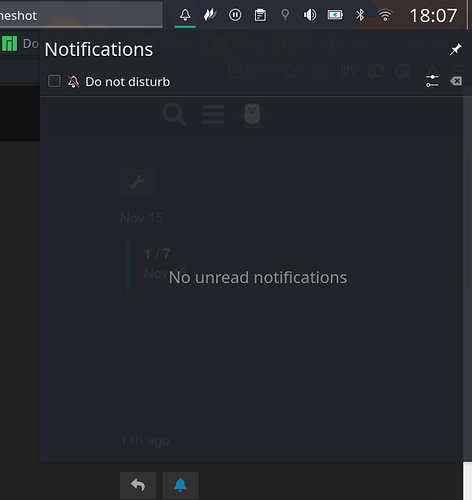