Blender does not start after installation

The good idea from devs…

I meant to type for, not from. Sorry here

Do-it yourself part, if you don’t want for updates.

@SpacingBat3, the other approach you could take is flatpak? Or appimage?

At first it was only boost (you can go around it with some flags) which is odd as the package hasn’t been updated in relatively long time - it’s coming from Arch Arm btw.

I haven’t spent time to figure out why openimageio goes bust during the compile after the package has been updated. Hopefully it will turn out to be something that won’t require tons of time (pipedream but still

I asked on the Panfrost IRC and geometry shaders aren’t scheduled at least for now (maybe once they finish with gles 3.1 + Bifrost). This excludes blender 2.80+ for now on Rockchip (I don’t count fbturbo as viable alternative).

I don’t know what’s the situation on RPi but there was some talk about Vulkan support in upcoming Blender versions. And there are experimental Vulkan drivers for the Pi so it’s something worth keeping an eye on

OK, you are free to use this repo to install missing libraries: 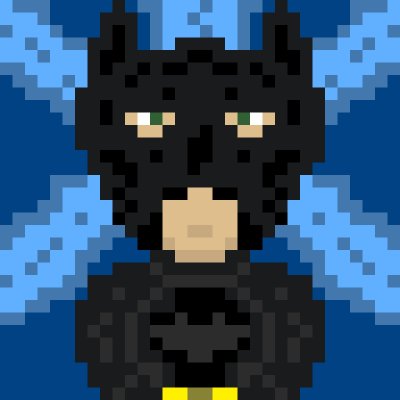 A set of libraries that are needed to run blender-2.7-es2 package that exist in Manjaro ARM repo. - SpacingBat3/lib-blender-2.7-es2

I’ve created this repo quite fast, so you can use it as a workaround till the next update of blender-2.7-es2 that works with the newest libs.

If something is stupid, but it works, it is not stupid.