It would be nice to have an option in the kernel manager above all the others that was simply called “latest” which would just install the linux-latest package and always track the most up to date kernel for people who don’t want to manually update their kernel every time there is a new one available, and having it in the same spot as the other kernels would be nice rather than the current method of downloading it through pamac.

Here is a script what exactly does what you want:

It needs more testing, but maybe this a option. It updates the kernel and the nvidia driver to the latest possible version.

looks cool, although I was thinking of something directly integrated into mhwd, as if I want the latest kernel I can always just install linux-latest, it would just be nice for it to appear with the other options in settings.

I’m afraid it’s not and I honestly wasn’t aware of such feature of Manjaro. It’s better to add an issue to the tracker so I will not forget about it when will switch back to msm-ng (I’m driving two projects and switching between them to keep things in some kind of order) 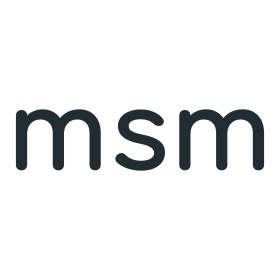 These two are not kernel packages per se, but metapackages that pull the appropriate kernels and modules for the user. They are not directly managed by mhwd. It would be...

Seems i out it on a wrong tracker…